FROM RECYCLING TO UPCYCLING

Sjælsø was one the first to introduce the brick mould on the Danish market. 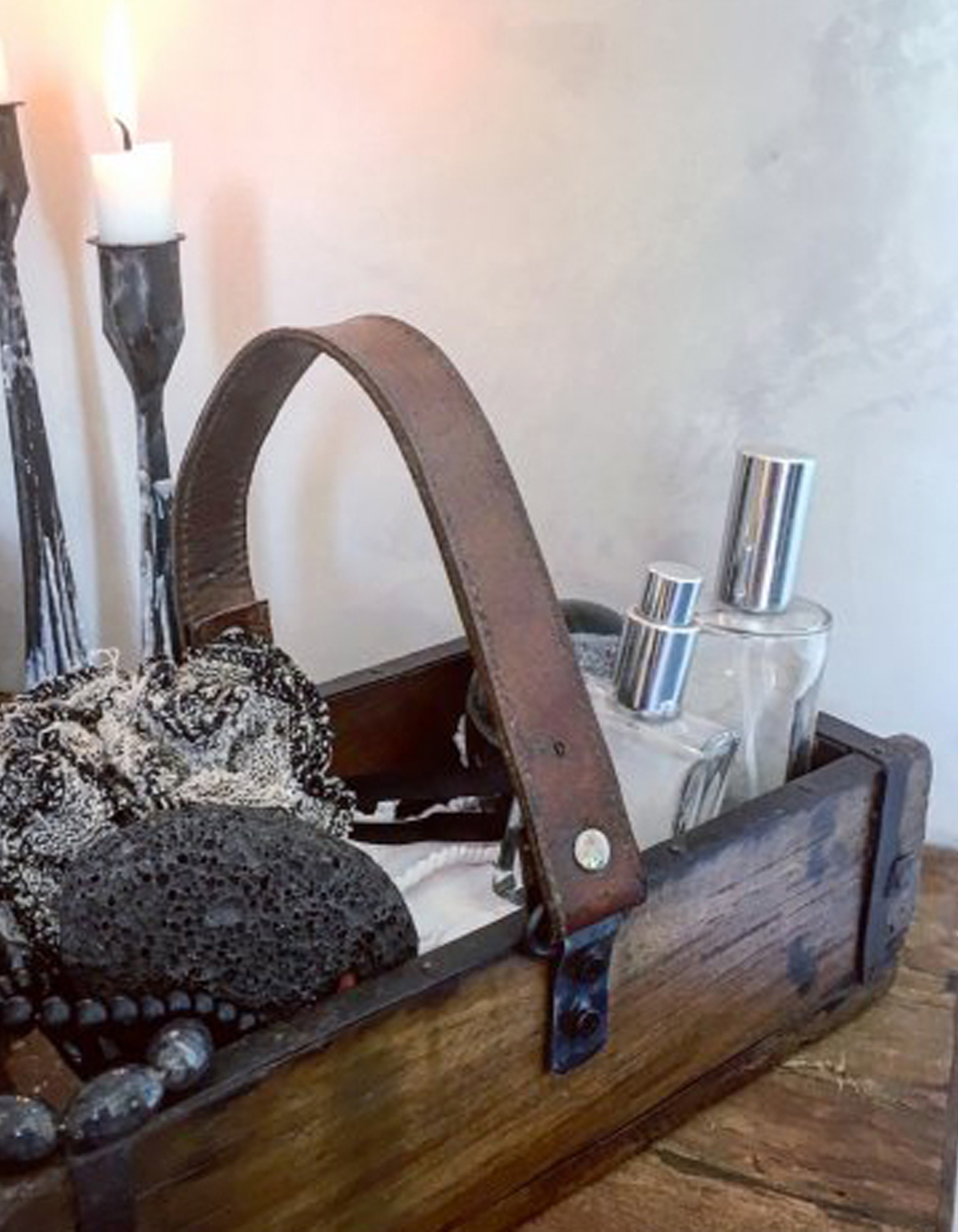 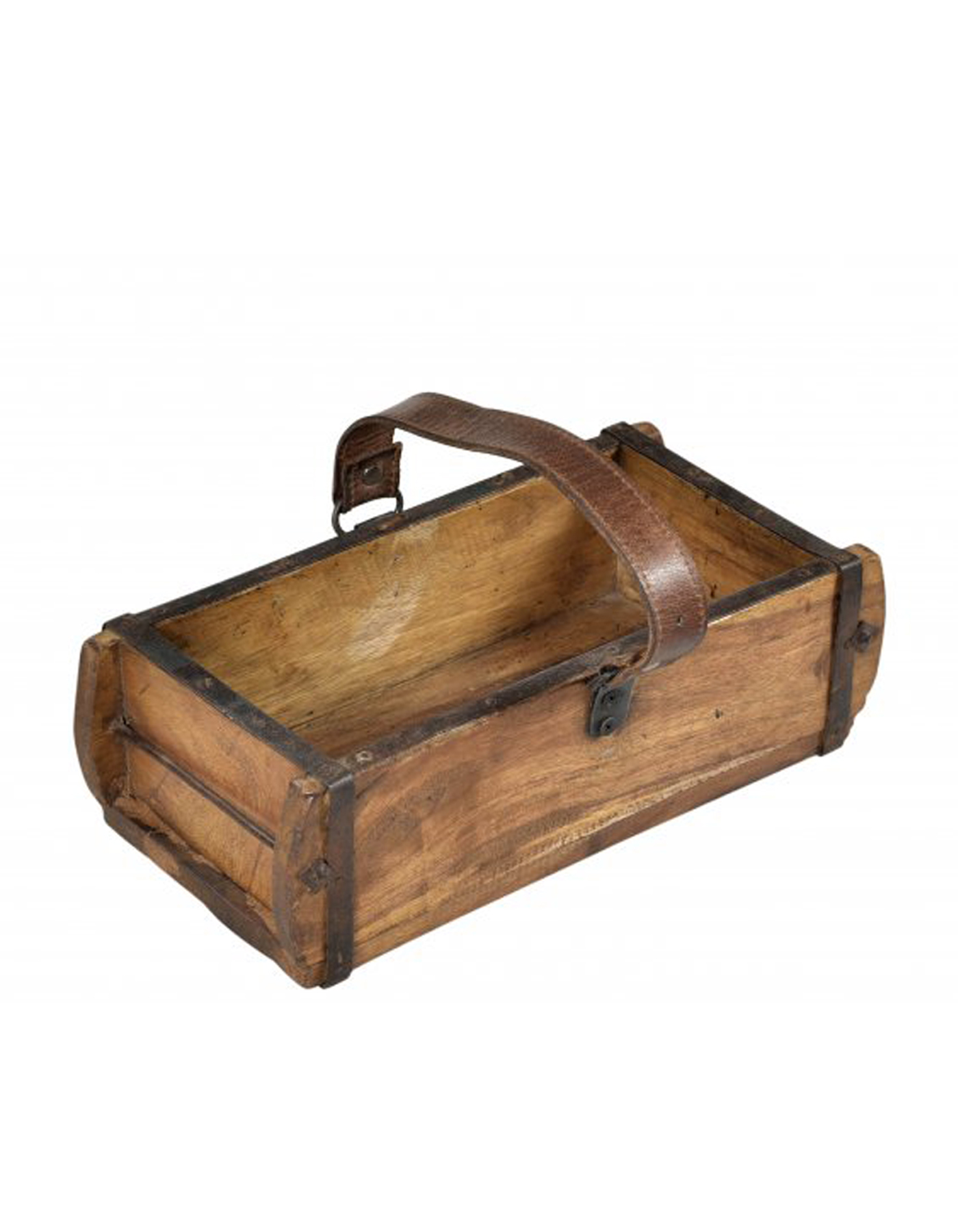 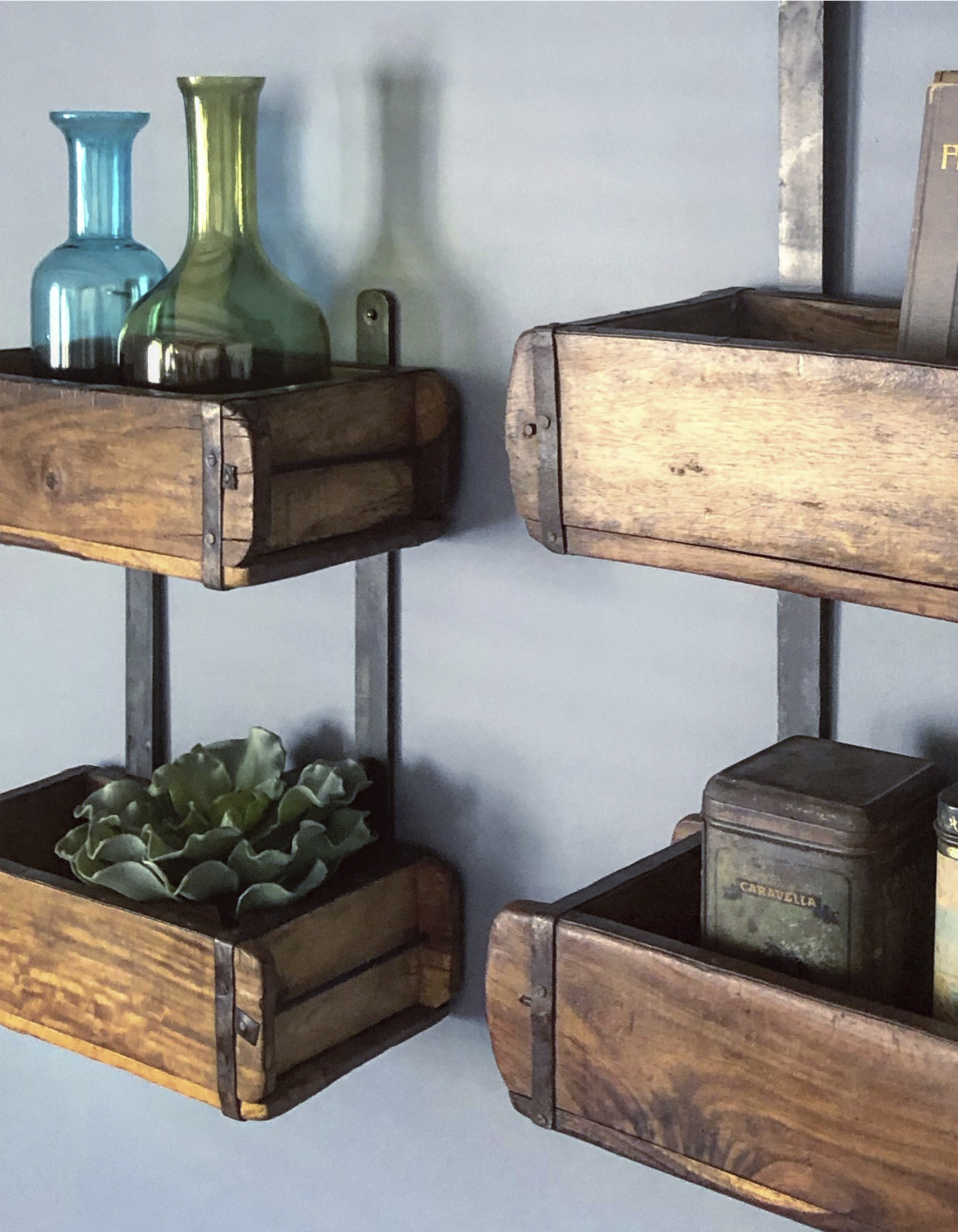 The first season we introduced the original brick mould we did not sell a single piece! But our belief in the brick mould remained strong and soon after things went very fast. Today, we have should thousands of pieces. Fortunately, others could also see the idea in the small beautiful wooden tray full of history - why not use what already exists?

We love to play and come up with new ways to use old original items. Our first idea was to add a handle to the brick mould - a thick, soft leather handle. And the very same evening the craftsmen, that we have been working with for years, had created our first prototype.

Since them, together with our suppliers, we have designed many brick mould variations: shelves, trays and even advent wreaths It is only the imagination that sets the limits. As said we love to play and create and by the way if you have a great idea, we love to hear from you.

FACTS ABOUT BRICK MOULDS: Original brick moulds have been used in the construction industry for years. The clay is filled into the mould - the mould is turned upside down and the clay brick is taken out of the mould and subsequently dried on the ground and burned in an oven.

Each small construction business has its own stam in the brick enabling you to see the origin of the brick mould. If you are not sure whether your brick mould is original, you can look for marking of a stamp in the bottom.